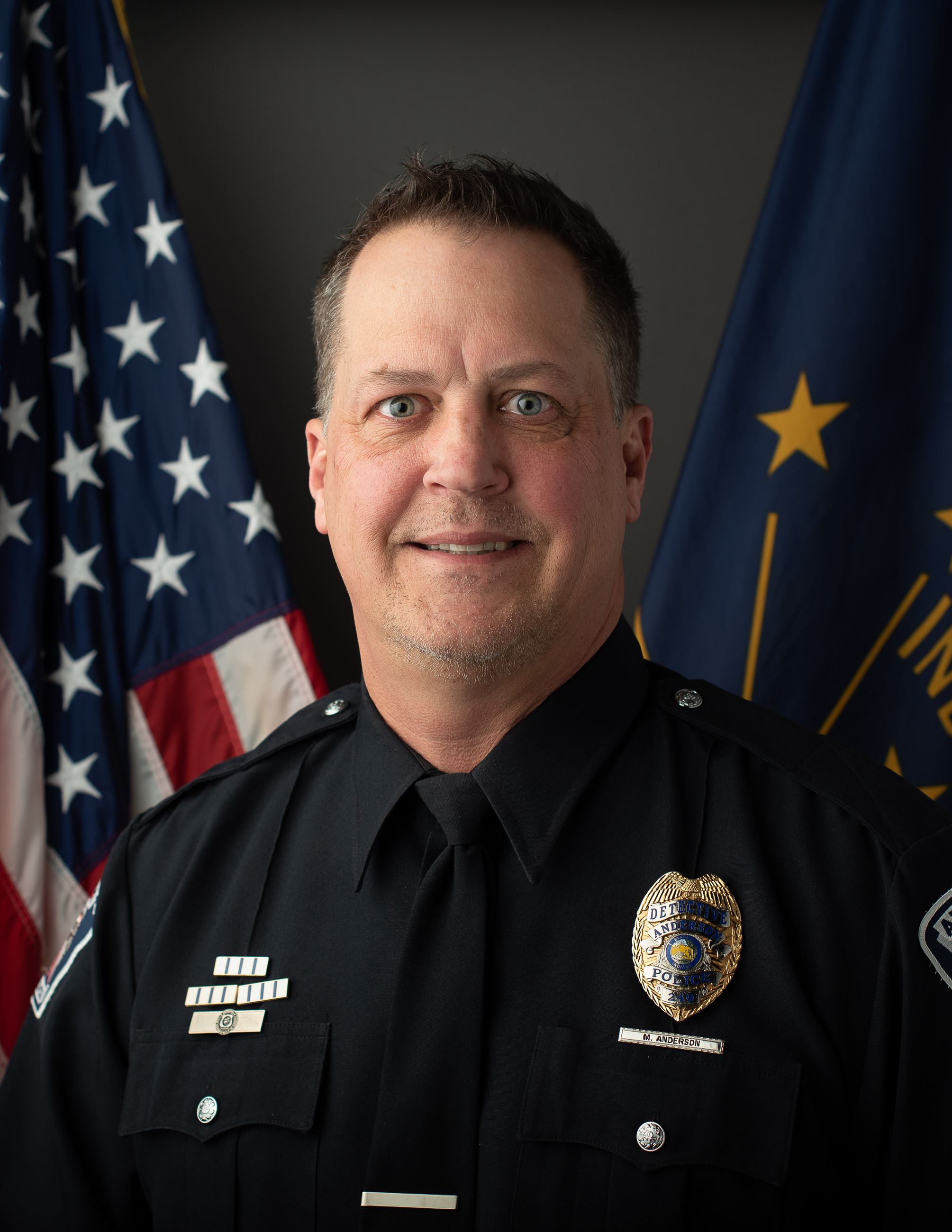 Assistant Chief Michael Anderson was appointed Assistant Chief on April 4, 2022. A/C Anderson has worked for the Anderson Police Department for over 28 years. He has worked in the Criminal Investigation Division, as training coordinator, as an Use of Force instructor, and as part of the Drug Task Force. He has also served as president of Fraternal Order of Police Local 48.

As Assistant Chief over Community Policing and Outreach, he holds the tremendous responsibility of strengthening the ties between the department and the public we serve. He oversees the personnel assigned to community policing, the Records Division, and outreach programs for the department.