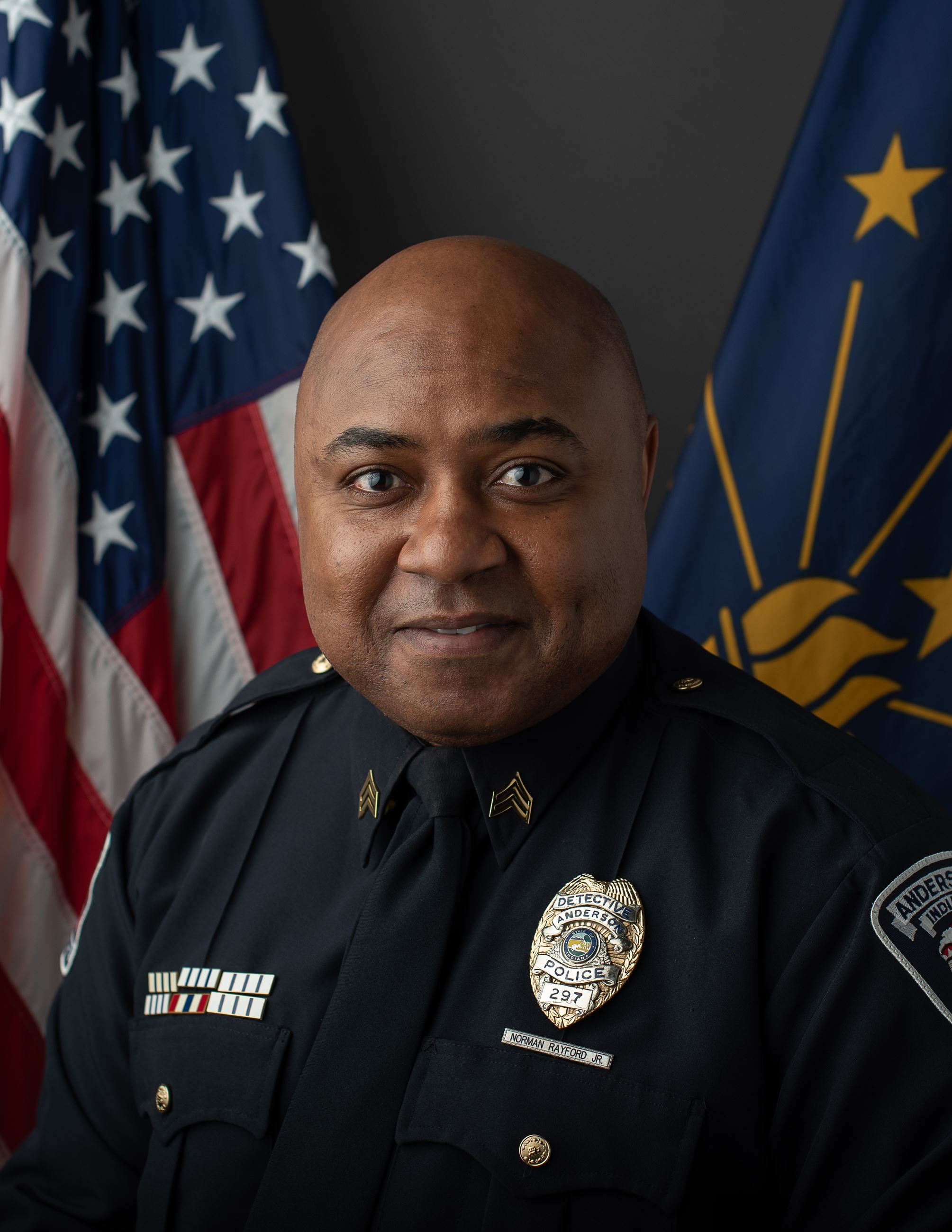 Assistant Chief Norman Rayford was appointed Assistant Chief on April 4, 2022. He has served with the Anderson Police Department for over 23 years. A/C Rayford has worked in Community Policing, the Traffic Division, the Criminal Investigation Division, and as a sergeant over the A Shift PM uniform division. A/C Rayford was named Law Enforcement of the Year in 2017, and has earned several commendations and awards through his career.